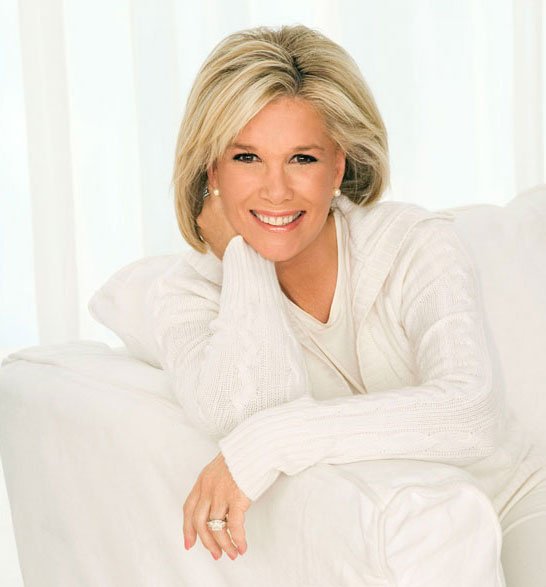 Joan Lunden truly exemplifies today’s modern working woman. An award-winning journalist, best-selling author, motivational speaker, successful entrepreneur, one of America’s most recognized and trusted television personalities, this mom of seven continues to do it all. As host of Good Morning America for nearly two decades, Lunden brought insight to top issues for millions of Americans each day. The longest-running host ever on early morning television, Lunden reported from 26 countries, covered 4 presidents and 5 Olympics and kept Americans up-to-date on how to care for their homes, their families and themselves.
With her keen interest in family, health, and wellness, Joan Lunden has continued to be a reassuring and informative presence in American homes for more than 30 years. With that passion and journalistic trust, Lunden has created a brand dedicated to helping families live easier, happier, and healthier lives.
Lunden has served as national spokesperson for various organizations, such as The American Heart Association, Mothers Against Drunk Driving, The American Lung Association, The American Red Cross, The American Academy of Pediatrics, and The Colon Cancer Alliance. She speaks regularly around the country about health and wellness, parenting, success and balance in life.
One of the most visible women in America, Lunden has graced the covers of more than 40 magazines and book covers. Her books include Growing Up Healthy: Protecting Your Child From Diseases Now Through Adulthood; Wake-Up Calls; A Bend In The Road Is Not The End Of The Road; Joan Lunden’s Healthy Living; Joan Lunden’s Healthy Cooking; Mother’s Minutes Your Newborn Baby; and Good Morning, I’m Joan Lunden.